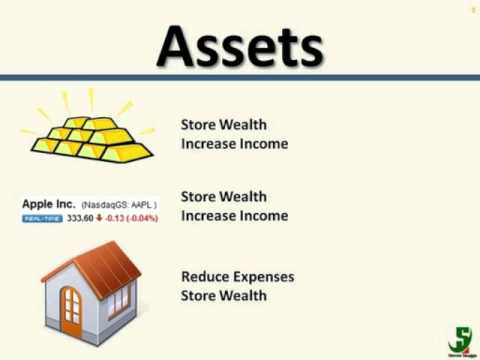 That very same month, the IFC board permitted a $70 million mortgage to Banco Ficohsa, certainly one of Honduras’ biggest banks, intended to support lending to the nation’s small and medium enterprises.â€ The Dinant conglomerate was among Ficohsa’s largest shoppers, securing practically $17 million in loans from the financial institution in 2008.